League tables are only a small thread in the tapestry of factors that influence a university’s reputation. - William Stadlen

The primary aim of these rankings is to inform parents and potential applicants about the performance of schools or universities based on a range of criteria, such as entry standards, student satisfaction, staff/student ratio, academic services and facilities expenditure per student, research quality, proportion of Firsts and 2:1s, completion rates and student destinations. All of the university league tables also rank universities on their strength in individual subjects.

Different methodology and varying criteria employed by each league table from different newspapers often lead to considerable disparity in rankings, which are clearly evidenced in university league tables that we listed here from The Guardian and The Times. Moreover, apart from those exceptional universities, such as Cambridge, Oxford, LSE, UCL, an Imperial, the reputations of most universities are rather subject-based, and thus, the league tables should be treated only as indicative guides and not be looked in isolation. Other factors that should be considered while choosing a university include location, notable alumni, current chancellor and the head of chosen subject departments, and research budget etc.

In this section, we include the following UK education league tables. Click each picture below for details of Independent School League Table, University League Table and University Subject League Table respectively.

According to statistics published by UK Council for International Student Affairs in 2017, the UK is the second most popular destination in the world for international students. There were total of 438,010 international students studied in UK higher education in 2015/16, and China is the number one country sending total of 107,960 students, which includes 16,745 students from Hong Kong.

Live Our Dreams is committed to promote UK-China integration in knowledge and skills. We are here for help, advice and actions, either for Chinese parents placing their children to a top UK independent school, or for Chinese students seeking the best possible opportunity to study in the UK. Check it out below for UK education programmes and how we can help. 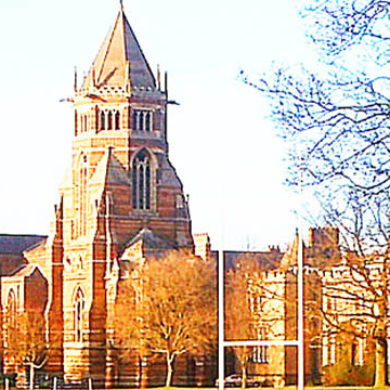 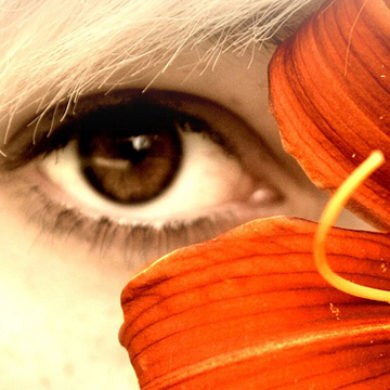