In contrast to six school years of primary education in England and Wales, pupils in Scotland remain at primary school for seven years (Primary 1 to Primary 7) for children aged at 5-12, therefore, children in Scotland start secondary education at age 12.

Scottish has traditionally emphasised breadth of learning across a wide range of subjects, whereas the education of English, Welsh and Northern Irish have emphasised greater depth over a smaller range of subjects. In Scotland, the equivalent of the GCSE (taken at age 15) is the Standard Grade.

Instead of A-levels, pupils in Scotland take Highers (equivalent of A-Level, taken at age 16/17) and Advanced Highers. Some students at independent schools may follow the English system and study towards GCSE instead of Standard Grades, and towards A and AS-Levels instead of Higher Grade and Advanced Higher exams.

In England and Wales, students usually need to be at least 18 years old to begin a higher education course, but the minimum age in Scotland is 17. Scottish universities courses are usually one year longer than their elsewhere in the UK. For example, it takes four years for undergraduate bachelor degrees.

However, one unique aspect of Scottish higher education is that you have the possibility to do an MA (Master of Arts) or MSc (Master of Science) degree over four years. These are undergraduate degrees, not the postgraduate, and not equivalent to a Master’s degree taken after a Bachelor’s degree in the UK.

Many colleges in Scotland offer foundation programmes, which can be a combination of school level qualifications with English language training. These programmes are specifically designed to prepare international students for entry into higher education, either at college or at university.

Check it out below for available course programmes and how we can help. 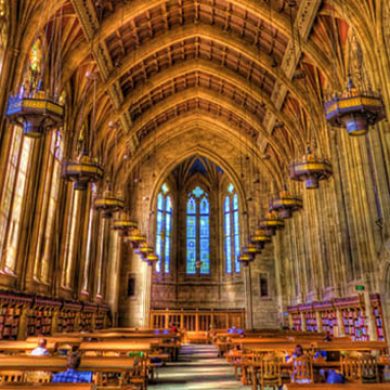 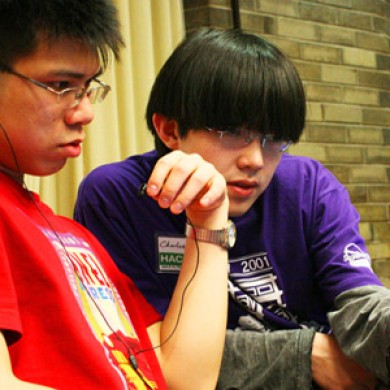