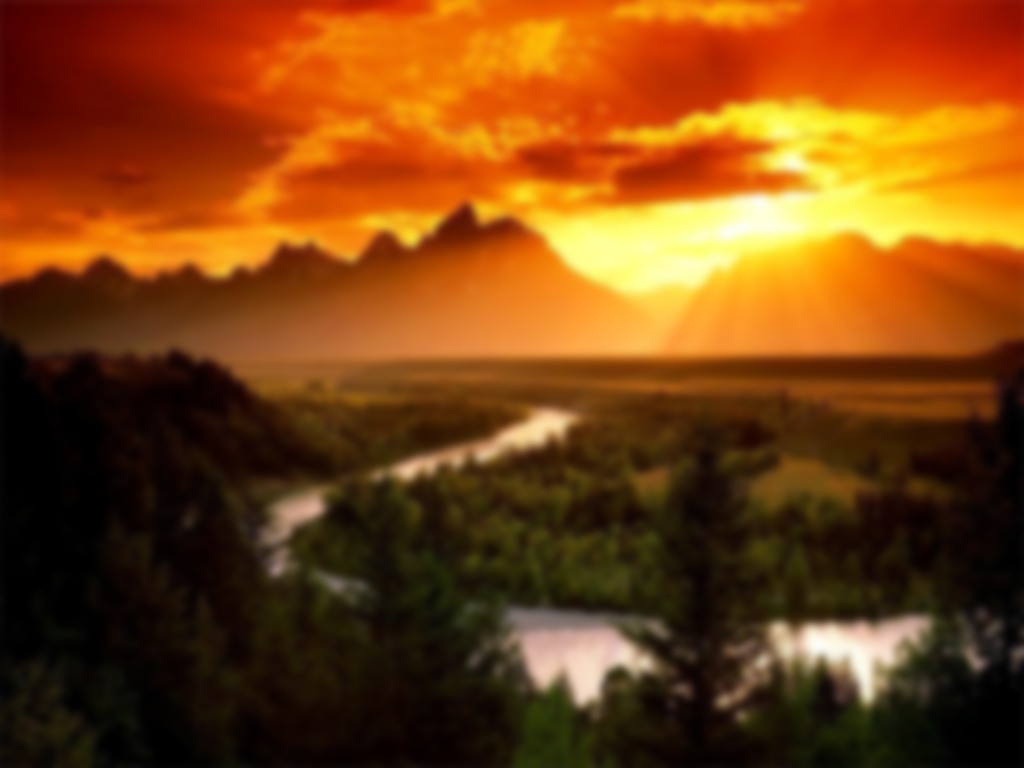 "The UK has been China's leading investment destination in Europe. Such cooperation has promoted the growth of Chinese companies and helped them go global. It also boosted growth and employment in Britain, making a contribution to the British economic recovery." - Zhou Xiaoming, Minister Counselor, Chinese Embassy in the UK

Foreign direct investment (FDI) is a direct investment into production or business in a foreign country by an individual or a company for acquiring either management control and profit sharing, or the whole ownership of a foreign company. It is often encompassed the transfer of technology and expertise through mergers, acquisitions or joint ventures. The FDI offers a win-win business to both parties. While the host country benefits from foreign funds for development, increased job opportunities and wealth of expertise and new technology, the investor company also benefits from gaining an exclusive opportunity for entering a global business, expansion with more product or service portfolios, increased market shares and marketing channels, as well as access to new technology and expertise, etc.

As for China, the foreign direct investment has been one of the principal drivers for economic growth. According to UN Survey, China is the most popular destination in the world for FDI, with worth US$111.7 billion in 2012. China FDI surged to two-year high in 2013 with the first half non-financial FDI reached a total of US$61.98 billion, of which services sector rose 12.43% from a year earlier to $30.6 billion. China has been keen to boost foreign investment to help drive economic growth, and announced to “simplify” procedures for foreign direct investments in November 2012, to include new rules under which investors will not require approval for opening foreign currency accounts or for re-investing foreign exchange earnings.

In Europe,  according to MOFCOM statistics, the UK was the largest EU investor in China in 2011 with a direct investment value of US$20.37 billion, and ranked the second after Germany in 2012 with US$18.1 billion direct investment in China between January and November 2012.

As a global financial center and technology sources, UK is China’s leading investment destination in Europe. In 2012, Chinese investment in the UK hit an all-time high, up to £8 billion, five times as much as in 2011. China Investment Corporation, for example, made two major investments in the UK in 2012 – invested $600m in London Heathrow airport and bought nearly 9% of Thames Water worth at least $750m. £1bn deal is also made by ABP China in 2013, to transform London’s Canary Wharf financial district, a historic 35-acre Royal Albert Dock into business gateway for Asian and Chinese business, and creating 20,000 jobs and £6bn to the UK economy. “Such cooperation has promoted the growth of Chinese companies and helped them go global. It also boosted growth and employment in Britain, making a contribution to the British economic recovery,” said Zhou Xiaoming, Minister Counselor of the Chinese Embassy in the UK.

The agreement of China-UK currency swap allowing UK and Chinese companies to settle business deals in local currencies rather than in US dollars also boosts trade and investment between UK and China.

With increased UK-China direct investment, Live Our Dreams aims to work closely with governments, national organisations and business sectors, and serve as a link, a facilitator and a catalyst in our client’s investment endeavours. Personal preferences demand a personalised service, we strive to work with our partners to tailor meet every individual needs, specific goals and circumstances of our clients.

Apart from FDI service, we will also offer customised advice and solutions for Chinese property investment in the UK as well as investor immigration. 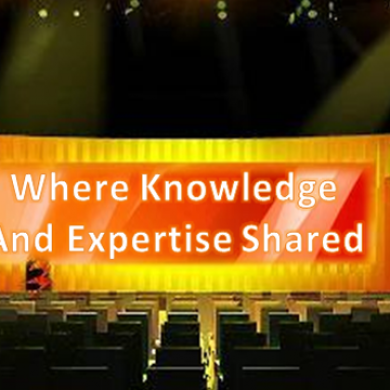 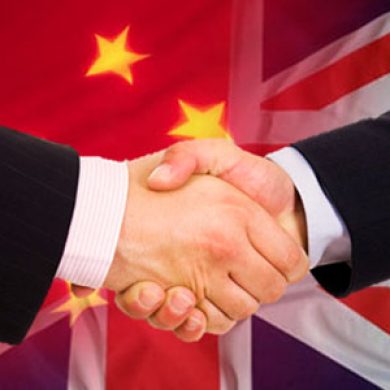 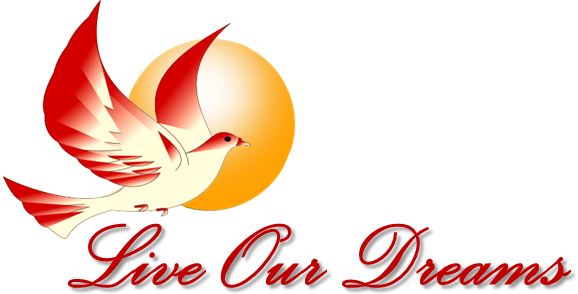