China and Britain have got a lot in common. We can work together to bring the benefits of a great global trade to our two countries. UK-China has “quite complementary” economies, with Britain is the world’s second-largest services exporter, and China is the largest exporter of manufactured goods. -- George Osborne, British Chancellor of the Exchequer

There is a strong bilateral trade relationship between UK and China. Following UK Prime Minister David Cameron’s vow in 2010 to double UK trade to China by 2015, UK exports to China in goods and services were up by 21.3% in 2011 to £12.5 billion, and grew faster than any of other European countries in 2012, increased 15.5% to US$16.8 billion. In the first quarter of 2013, UK exports to China were up by 11% and averaged over 1 billion pounds a month, according to UK Office for National Statistics.

UK-China has great potential for bilateral trade, just like what British Chancellor of the Exchequer George Osborne pointed out in an interview that UK-China has “quite complementary” economies, with Britain is the world’s second-largest services exporter, and China is the largest exporter of manufactured goods. UK imports mostly manufactured products, which account for 83% of total imports. China, as the home for world everyday manufactured products, is Britain’s main import partners, followed by United States and Norway. China’s exports to UK rose by 4.9% to $46.3 billion in 2012.

In spite of China’s hunger for raw materials and machine tools, the economists predicted that as China’s economy moving upward the value chain from industrialisation to consumption, the demand for UK goods and services will greatly increase. A survey published by British Chambers of Commerce in May 2013 confirmed this and stated that Chinese market is the greatest opportunity for British exporters. Britain’s strength in higher education, advanced technologies, financial and business services, high-end engineering products, expertise in service sectors, foods and agricultural products, as well as established brands, luxury goods have huge demand in China. Jaguar Land Rover, for example, has claimed that they sold a record 73,347 vehicles in China in 2012, up 74% compared to the previous year. British advanced and highly specialised manufacturing technologies will add great value to Chinese manufacturing in China.

However, although UK exports to China growing faster than other major European countries, there are major challenges if UK is to achieve full export potential to China. As UKTI stressed that there is not enough UK companies export to China, and to get more UK companies to address the Chinese market seriously is possibly the greatest single challenge and the government needs conducive UK/China trade relations. The currency swap agreement signed in June 2013 with a worth of £21bn (¥200bn Chinese Yuan) to allow UK and Chinese companies to settle trade deals in local currencies rather than in US dollars is a joint effort to boost trade and investment between UK and China.

Serving as a business link, facilitator and catalyst, Live Our Dreams aims to work alongside UK Trade and Investment and China-Britain Business Council in promoting UK-China bilateral trade, and help business entrepreneurs, importers and exporters both in the UK and China to identify business gaps and market niches, and forge business alliance between UK and China. 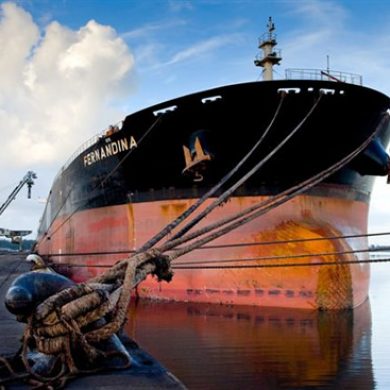 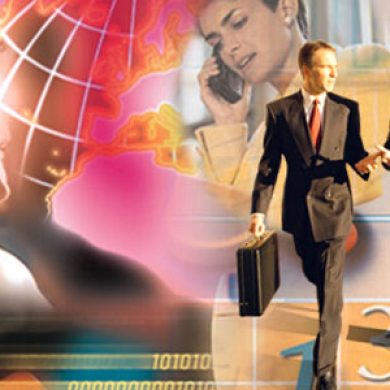